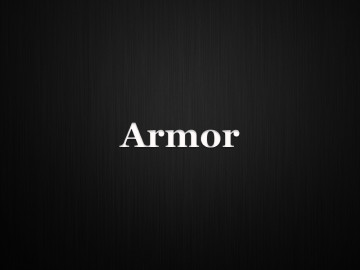 A variant of the Syntech Special Operations armor for the PSU further developed by Kalohi.

An interstellar distance communication similar to the Internet, which can be set up with human hardware.

his planet has an interesting reputation. It is said that the sight of the landscape is forever captivating.

The space prison of the Initiative, where the most dangerous criminals, prisoners of war and deserters are held.