An aboveground, Lorgan base on Filos. It served as a training camp for front soldiers, as a strategic outpost and as a prison camp.

The Kravans are native to fog worlds and they are orange carnivores with blue stripes. 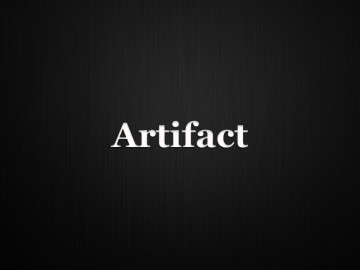 It unites memories of his training on Osilon and Dao Prime and has since served as the Commander’s identification mark.

This yellow silicate world is actually classified as uninhabitable. Its surface consists of silicates, sulfur and various salts, some of which have been melted by the heat of Kachan into solid rock formations.

The Krodaa are also called devil people. Their outer appearance varies greatly, but they all have red skin and can manipulate fire.

The home system of the Krodaa is characterized by its enormous heat, which is generated by two stars orbiting each other.